Report: ‘efficient public transport could save US$800 billion’

A new study of transport systems in 35 major cities around the world has revealed that an efficient public transport network can provide these cities with an economic value of up to US$238 billion annually by 2030.

Siemens commissioned the study which was presented on Monday alongside the World Cities Summit in Singapore. London-based consulting firm Credo, which conducted The Mobility Opportunity study, said that these economic benefits could reach up to US$800 billion annually if the study is extended to all comparably-sized cities globally with a population of around 750,000 and higher.

The report noted that the costs of inefficient transport are influenced by factors such as journey times, crowding and density of the transport networks, which impact a city’s productivity.

While conducting the study, Credo said it compared and assessed the cities based on the leading cities in their category, which enabled them to quantify how much benefit a transport investment could bring to a city.

Of the 35 cities compared in three categories – well-established cities, high density compact cities and emerging cities – the report concludes that the most cost-efficient cities are Copenhagen in Denmark, Singapore and Santiago in Chile respectively.

Singapore was cited in the report as having the leading transportation networks of any high-density city in the world and should be an example to other similar compact municipalities. Singapore’s capacity to meet the demand of increasing urbanisation was credited in the study as a crucial achievement.

The best transportation systems are those in cities that could move people quickly, easily, and comfortably to their destination, noted Roland Busch, CEO of Siemens’s infrastructure and cities sector.

“The leading cities are already achieving this with efficient transport networks that feature modern infrastructure, easy connections across various modes of transportation, and, above all, a clear strategy of how to meet future needs,” explained Busch. 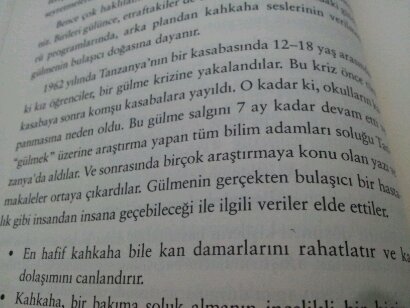 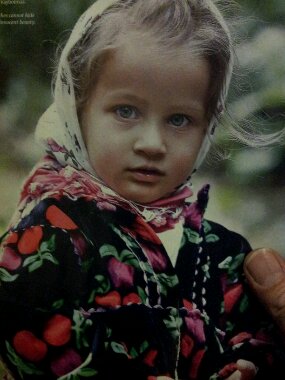 Leadership Is About Emotion – Forbes.